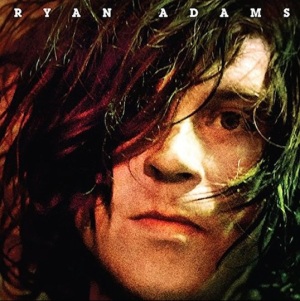 The eponymously titled Ryan Adams will indeed be released Sept. 9 via Blue Note Records, with lead single “Gimme Somthing Good” and 10 other songs as per the track list below, not to mention a cover shot of Ryan himself looking…let’s call it a shade unkempt. It does not appear that the album includes the single’s “Aching For More” B-side (which has a cameo from none other than Johnny Depp — ah, synchronicity!), so you’ll have to buy the seven-inch for that. The album is available for pre-order on amazon right now.