Ryan Adams paints you a picture 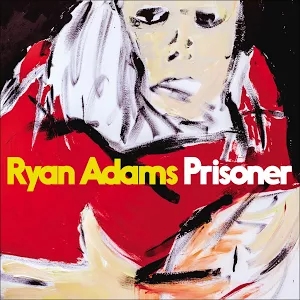 So this is going around as the cover of Ryan Adams’ long-awaited and oft-delayed next album Prisoner — which was originally scheduled for release last month but is now supposedly coming out in February (although he’s already playing its songs live and talking it up with Lil Bub). And this cover certainly does evoke a not-so-great feeling, making it a fitting visual symbol for an album made in the emotional fallout of his split from ex-wife Mandy Moore. That certainly seems to be the agenda of the first single, “Do You Still Love Me?”

Anyway, the cover art is one of Ryan’s paintings, and I thought it looked familiar. So I did a bit of online prowling around to try and find where I’d seen it before. And it appears to be from a group of paintings that Ryan had up for a charity auction back in 2009 at New York’s Morrison Hotel Gallery. You can see the original painting here, toward the bottom.