Oh, the places you’ll go: The company one keeps Down Under

It’s been great fun to watch “Losering” slowly make its way into the world and turn up in some very distant lands. I happened upon it recently in a couple of places on the far side of the world, Australia and New Zealand. In the case of the former, the book can now be found in the National Library of Australia; in the stacks at Ward Library on the University of Western Sydney’s Penrith Campus, to be precise (and if anybody down there is reading this, please send a picture!). 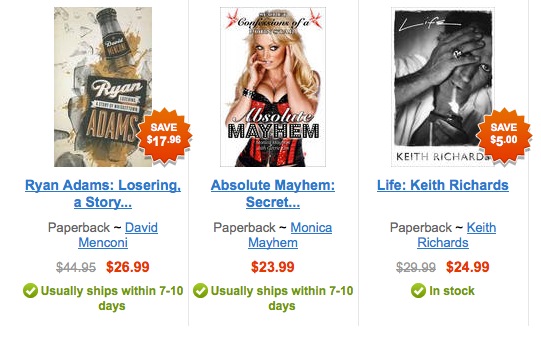